Welcome to Moerewa School’s website! We hope that you enjoy your visit to this site and we would welcome your ‘actual’ visit some day!

Situated in the beautiful Bay of Islands and just twenty minutes inland from the wonderful beaches and scenic paradise that draw visitors from around the world, Moerewa is a semi rural township surrounded by farmland, with a rich history. The well recognised Otiria marae is just a few hundred metres from the school.

The township of Moerewa was built to be a service centre for the mid north region for the primary industries of the 1960s and 70s e.g. Allied Farmers Freezing Company,(AFFCO) the BOI Dairy Company, the railways and associated businesses. The small rural town was regarded as a booming centre in its heyday, however from the  late 1970’s  there were huge economic changes leaving communities like Moerewa struggling with high unemployment and little in the way of public transport.

Since 2001 there has been significant community development injecting life into the local economy with the benefits of employment for local people, with the consequent positive social spin offs.

The town once supported three thriving schools with a Kura also being established in later years. Moerewa Primary School (old), Otiria Primary School and the Bay of Islands Intermediate.

In 1997 the Otiria Primary School and Bay of Islands Intermediate were merged into one full primary school known as Otiria School. In 2005 as the result of an Education Development Initiative (EDI), both Moerewa Primary School and Otiria School were merged and  the new  Moerewa School opened on the former Bay of Islands Intermediate school site.  Today we also have Te Kura Kaupapa Maori o Taumarere which exists on the former Moerewa Primary School site.
The merger in 2005 meant the combining of children, staff and the communities of each school.  The priority for the 2005 year was to build relationships between the two separate communities and schools and develop a new Moerewa School culture that is a blend of new innovative practice, and the best of both former schools. 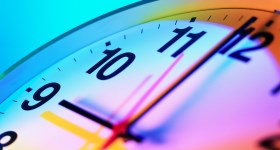 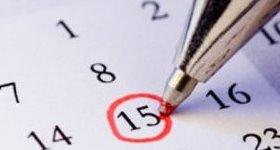 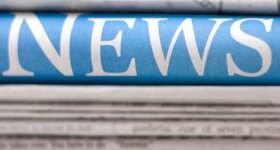